Introducing our youngest Bedford J2 Plaxton Embassy, its identical to look at from our first one, but has a different story to tell! 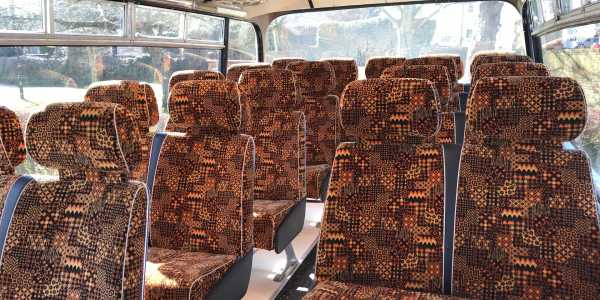 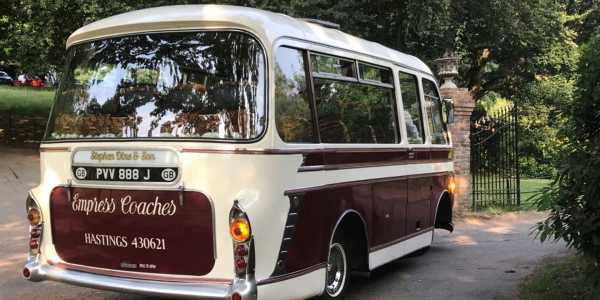 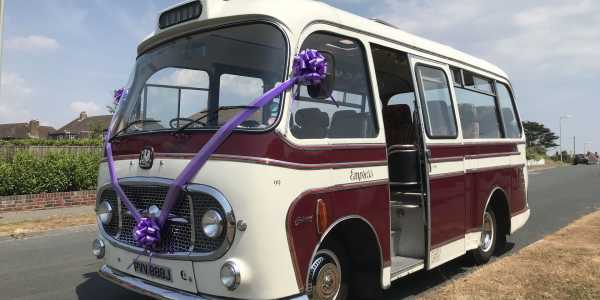 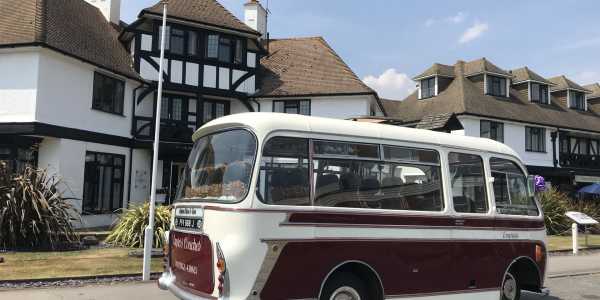 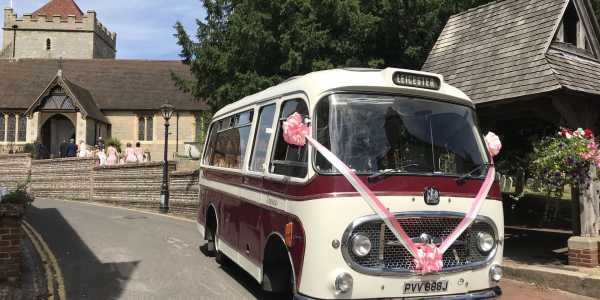 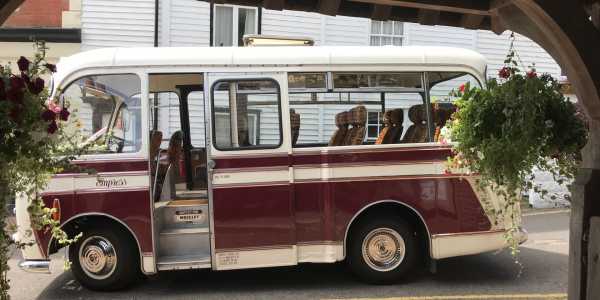 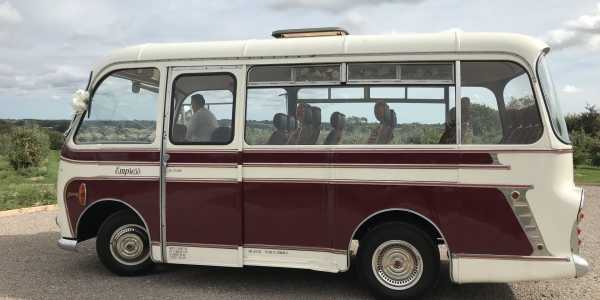 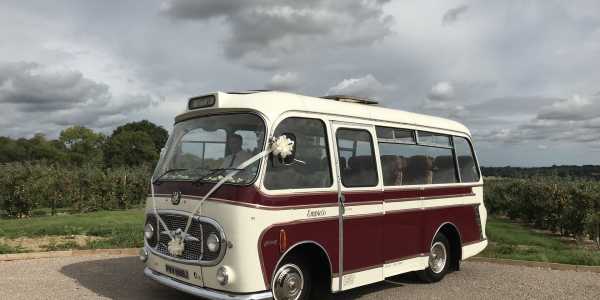 This particular coach was ordered new by Palmerston Garage in Northampton, trading as Country Lion. The business had first diversified into minibus operation in 1966, but what made this coach special was that it was the first coach and a new one too, ordered by Country Lions owner Mr John Bull.

Plaxton the coach builder had first sent a general specification sheet of what the breakdown of costs would be to purchase a new J2 model to Country Lion back in the August of 1970. Eventually an order was indeed placed and the coach, which would have probably been early in 1971 and was advised to be ready for collection on its completion on 25th May 1971. It was finally collected on 3rd June, having been registered the day before with the memorable registration PVV 888J.

Its total cost of build, chassis & body totalled at some £4,443.50 which of course would have been costed in the new decimal money system, the United Kingdom having switched from the old Pounds, Shillings and Pence coinage back on the 15th February earlier in the same year. Paintwork was finished in an attractive British Leyland Bronze Yellow and Ermine White which suited its coach work well.

Said to be a favourite vehicle of John Bull, it enjoyed a long stay in the Country Lion fleet, up until an accident in 1994 caused substantial damage to the lower offside panels meant that it was withdrawn from service after some 23 years in operation. It remained laid up at the depot until on 29th November 1998 when purchased by Mr Guy Wren who drove it under its own power to its new home in East Sussex for repairs and restoration to commence. Mr Wren did keep in touch with John Bull to the coaches progress to return to the road again, which eventually it did. Attendance at various rallies showed it off with a new lease of life, but on 4th October 2003 it was sold to Mr Geoffrey Alton in Derbyshire for private use with his family. Its original 20 seat configuration was changed upon the purchase of two genuine period Plaxton tables so it would now have an interior featuring 16 seats, with 8 of them around tables. Its colour was also changed, this time to red and cream.

We have been fortunate to acquire this little Bedford from Mr Alton, and with sympathetic restoration to both its coachwork and a mechanical overhaul it is now on the road again in its correct 1971running condition with its 20 seat configuration. Empress Director, Stephen Dine, may have a slight soft spot for this coach as it is the same age as him!